Integrating the Arts and Natural Sciences

September 27, 2021 • By Peggy Cloy • Posted in Residents • Comments Off on Desiree Henderson 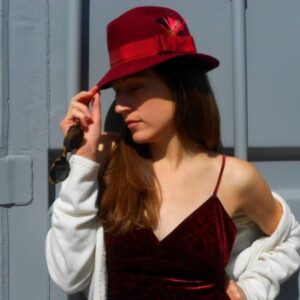 Desiree Henderson began performing as a dancer at age 3.  She studied ballet and lyric dance for 12 years and then shifted focus to directing and writing and performing for the theatre. She has focused on creating work in many different processes, whether it be script-based or starting from a movement or choreography idea, or a visual image.  She often incorporates photography, illustration, or video in her performances.  She has written and directed productions, as well as designed set and video projections for numerous projects, primarily in Santa Fe and southwest Colorado.

She is currently creating a musical performance with jazz musician and composer Delbert Anderson and continuing studies in filmmaking and directing. 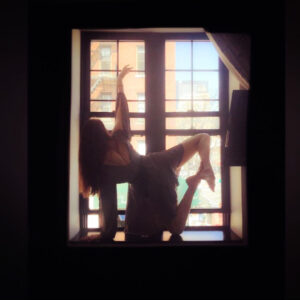 From the photographic series “Window Story”

Back to Artist Residency
This entry was posted in Residents.